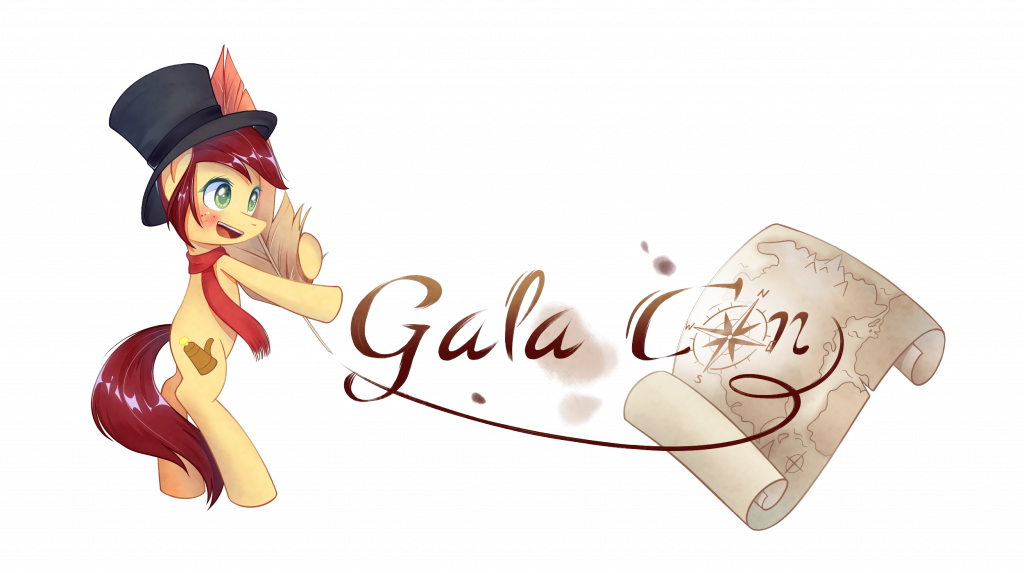 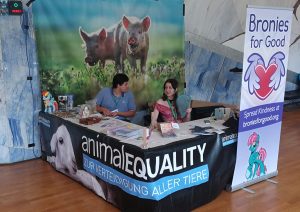 GalaCon 2018 raised a record sum of almost €27,000 for Animal Equality, exceeding even the highly successful year 2016 despite having only one auction.

Our table – run by Velvet Wings, Wilhelm Stahldecker, and me – continued the trend of underperforming the previous year, one possible reason being that fewer and fewer people don’t already have our comic book. Our new addition this year – physical copies of our eight music albums and the four contributed ones on a USB drive – didn’t entirely compensate the downward trend even though they were highly coveted.

The auction, on the other hand, was a resplendent success. Possible reasons include increased pooling of funds in bidding wars, extra time, and acceptance of electronic payments. Winners still paid about €16,000 in cash but also about €7,000 through credit card, debit card, or PayPal. The PayPal transactions will have incurred additional fees, which I have only estimated below. I’ll update the post when I have more precise data.

Top Items at the Table

Top Items in the Auction

GalaCon and Bronies for Good History